Milty Zerostat 3 Anti-Static Gun removes static electricity from the surface of any LP, perfect for record cleaning. This device is an anti-static generator which has numerous applications, but for audiophiles, 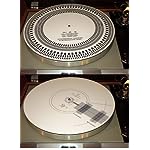 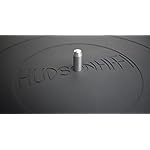 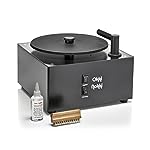 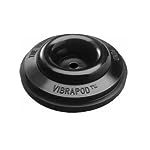 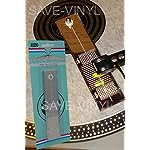 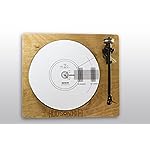 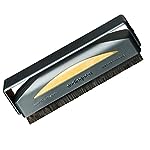 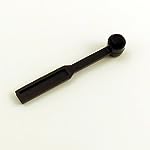 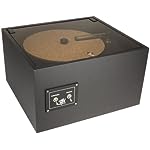 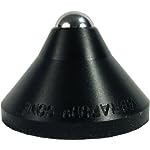 Vibrapod Cones – 25 lb Support, Can use with Vibrapods- Sold each