The best-buy classic turntable  with carbon tonearm! Since the 1990’s release of the first Debut turntable, it has been breaking and improving the standard of the market of affordable premium record players. Since the arrival of Compact Disc and later MP3, an analog product had not been considered “main stream” or affordable drifting into the assumed demise of vinyl records. Fast forward to the newest in the series, Debut Carbon Esprit SB DC , engineered to break new boundaries in this category for the coming decade. The Debut Carbon Esprit SB DC has a built-in precision Speed Box with switch on upper side expanding playback to 78rpms with a 2M78 stylus change and a drive belt turnover. The pure tonality matches the stark gloss white finish of this Debut Carbon Esprit SB DC turntable. Analog rises again a respected source, and the demand for good turntables resurges!
8.6″ carbon tonearm
Built-in precision Speed Box with switch on upper side
Heavy non resonant acrylic platter
Magnetic cartridge options from Ortofon 2M red 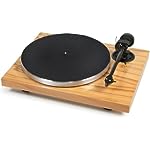 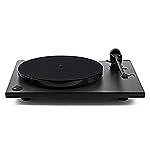 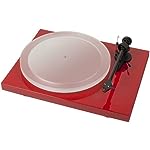 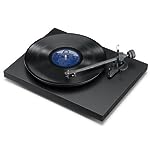 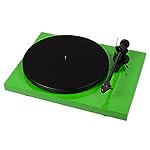 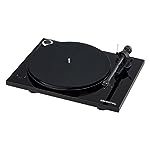 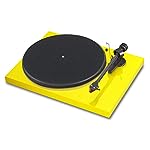 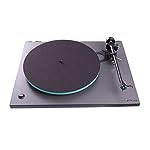 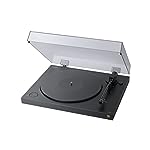 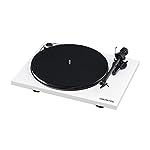